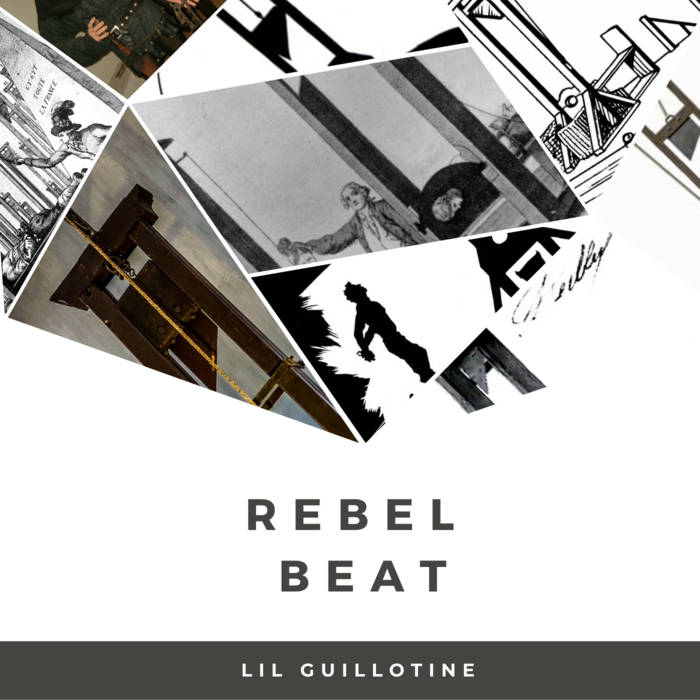 Lil Guillotine wants you to unleash the rebel inside with his new track “Rebel Beat.” The song contains fiercely worded lyrics with which you can rebel against the system with. Lil Guillotine shows his lyrical versatility on “Rebel Beat,” inspired by revolutionary anti capitalist struggles. The song stokes division between the ruled and the rulers.

While staying busy working dutifully in the movement for Black lives, the abolitionist movement and the movement against fascism, “Rebel Beat” is Lil Guillotine’s second track of 2021.

And the world it watches
Do it for the paupers
eat the rich and take their coffers
need do this so rest don’t suffer
———-
In a system where the victim is you and me, we prey
And a rich scum with a bathroom that probably could pay
for housing and feeding a state
We cannot be living this way

And to fix them we can switch them pursuing a, new way
Need a quick gun just to shift them they’re choosing not to sway
they will not yield they will stay
we gonna organize gang

gon equip them with the swift tounge undoing the, old ways
Gotta big gym read non fiction and question what they say
We gotta get on same page
We gonna funnel the rage

Bandcamp Daily  your guide to the world of Bandcamp